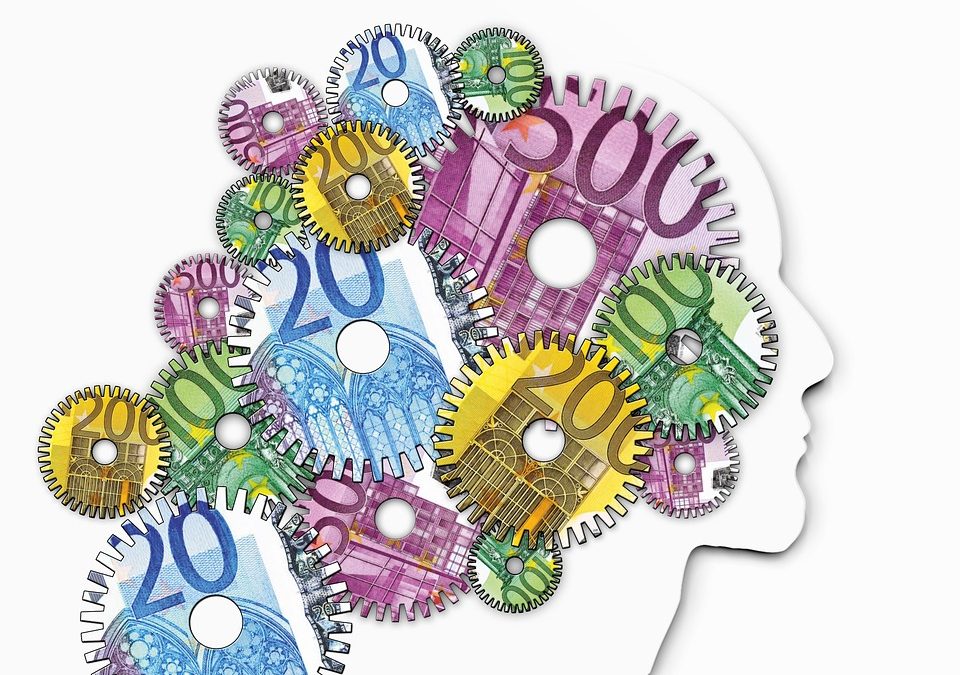 Amongst Australia’s Major Cities, Sydney is the One Driving the National Economy.

With a 37.9% contribution to Australia’s growth in the 2013-2014 financial year, Sydney is driving the national economy. According to the report by consultancy SGS Economics & Planning, the city’s economy expanded 4.3% during the said period, which is seen as its fastest growth rate in 14 years.

Banks, insurance firms and other institutions in the financial sector made the biggest contribution, which is followed by professional service providers, construction companies and real estate firms.

The SGS report states that the city’s growth was so strong that its interest rates could be set at a full percentage point higher than the official 2.5%, while those of other cities are lower than the official rate. Report author Terry Rawnsley said, “The RBA has to manage a booming Sydney economy while the rest of the country is struggling to grow in the face of a range of headwinds.” Though the city underperformed in the last decade due to the fading mining boom, it has emerged as a key source of national growth.

Rawnsley adds, “This is a role Sydney played in the Australian economy back in the 1990s. It went off the radar during the mining boom during the 2000s but now that the mining boom is coming off, it might be Sydney’s role again to power along.”

Other Drivers of Sydney’s Economy

A revival in the housing sector and low interest rates also boosted the city’s economic activity. Aside from these factors, the manufacturing sector has also made some contributions. According to Rawnsley, the growth was so broad based that it was encouraging.

Tim Williams, chief executive of The Committee for Sydney also commented on the crucial role of the city’s financial sector in the structural change of Australia’s economy. He said, “What is vital now is to ensure that we get our necessary share of federal infrastructure investment – not in roads, but in city public transport – the key to maintaining Sydney’s role as an economic engine for the nation.”

With the economic boom experienced in Sydney, it would be wise to start or expand a business in the city. For your office space needs, Contact Us here at Serviced Offices International.