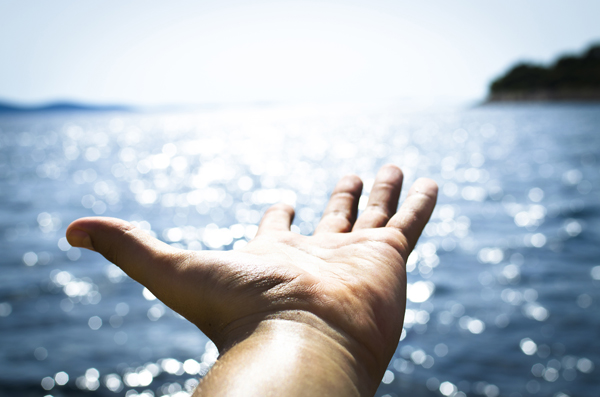 After the euphoria of not having to commute, wake up early, or even get dressed, etc has worn off, home workers can suddenly find that they’ve gotten into a groove (or maybe should we call it a rut) where those same things have to be worked around in order to boost productivity.

One of the biggest negatives of working from home and on ones own is the isolation. The 10.30 coffee break isn’t quite the same and when you want a second opinion, the cat just doesn’t cut it. And even if you venture out to the local coffee shop, it’s noisy and lonely – even though you’re often surrounded by a sea of people.

Essentially it’s a group of unrelated usually self-determined often independent professionals (although one in four is an employee) sharing a working space who work better together than they do alone. It’s about being part of a working community, with people to talk to, share ideas with and seek opinions from – all whilst getting your own work done.

And apparently, now that everyone wants greater flexibility whilst maintaining a sense of connectedness around their work – regardless of whether they work for a large firm or they’re an entrepreneur who needs to be around other people, it’s becoming the way of the future.

It’s The Way of the Future – Really?

How do we know? Well, according to research done by DeskMag, the number of coworking spaces has nearly doubled each year since 2006 – that’s some level of growth to sustain.

Essentially for anyone. But the research shows it’s mostly taken up by university educated males in their mid-30s (and they earn above average income), although a third of all uptake is by women. Oh, and they’re mostly people who have previously worked from home – yep there really is something to be said for having a reason to get out of those pyjamas.

What are the Benefits of Coworking?

Once upon a time, everyone wanted a door that shut. However, work has changed – not just the nature of what we do, but when, where and how we do it. One of the great benefits of a coworking space is that its available 24×7 – which means that you can work when the work needs to be done or when you’re most in the mood to do it. So if you’re at your best between 10pm and 6am, you’ll find probably find you’re not completely alone – there are others like you out there.

And there are lots of other benefits too. Co-workers report broadening their social circle, which in turn can lead to new business opportunities, they feel less isolated and because you’re away from any domestic chaos, you’re likely to be more productive.

Oh, and it also provides a much needed boundary between home and work live (especially if you’re an entrepreneur). Then there are the events that are held within the space each month – not only does it get you to be more social, sometimes you’ll actually learn something along the way.

What’s the Difference Between a Serviced Office and a Coworking Space?

A serviced office – is where you rent your own space – essentially an office with a door that shuts. A coworking space is where you’re essentially renting a desk. No-one ‘owns’ any one particular space.

The biggest difference is the reasons people have for choosing one coworking space over another;

whilst the price of the space is only a distant (and somewhat surprising) consideration.

Is It for Everyone?

No – but then again neither is working from home or becoming an entrepreneur.

So if the thought of sharing a coworking space appeals to you, we’d love to discuss what you’re looking for further.Give us a call on 9994 8000 or drop us a note.