Breaking With Tradition – New Models For Building Your Business 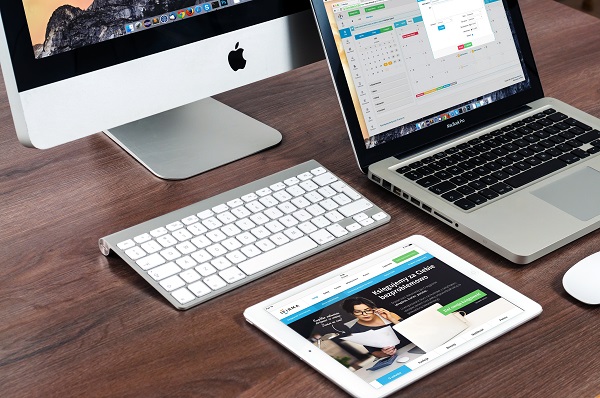 The internet and media always seem to be abuzz with stories of founders and CEOs selling out for millions of dollars after ‘a couple of years’ of exponential growth and expanding at the speed of light. What is often missing from those stories though are the tales of the many, many other founders who’ve taken on expensive space and an army of staff to fill the space, only to find that they’ve run out of the financial runway to support it all. Cue: dreams broken, jobs lost and bank balances emptied.

But times are a’ changing. No longer do you have to take on expensive space to look like a ‘real business’. Nor do you have to employ staff before (or even when) you need them. Hence this post we thought we might explore some different models for running a business – you might even recognise yourself in here.

Usually, a sole director or sole trader no longer is the solopreneur seen as someone just scraping by until they can get another job. In fact, in the age of downsizing post GFC, many solopreneurs have thriving small businesses and that’s just how they like it. Often in consulting/service provision, they’ve taken on a small number of clients (ranging from micro business to global FMCGs) that they service extremely well on their own and can earn up to high six figure incomes and above. They don’t want more growth – they’re comfy just as they are. They’ve mastered work-life balance and their lifestyle is pretty good too. They used to work from the local café, but frankly, it got too noisy and difficult and often work from co-working spaces instead where everything is provided for them. Life is good.

As above but these guys (and gals) got to the stage where the admin of running their business started to get onerous. Their balance just wasn’t balanced any longer. But rather than take on traditional staff to answer phones, run their diaries or do their books, they realised that their balance lay in doing what they did well and leaving the more tedious stuff to other people. Maybe they managed people in a former career and understood, people issues, can really slow a business owner down, so they decided to outsource. They were some of the early adopters of getting a VA to look after the tasks they didn’t want to. Most of them tried overseas admins/VAs and were burned by the experience before returning to working with local folks on the same time zone, who just ‘got it’ with mostly robust internet (and no typhoons).

Possibly a former solopreneur whose business grew past the size they alone could service – but they didn’t want to take on too many people too quickly. Or possibly the size and shape of their business changes with each new project. And after all, projects come and go. Well networked, these business owners know who to go to for specific project deliverables and hire for specific periods of time. Because project time is limited and deliverables need to be met often in record time, the team needs to form, storm, norm and start really performing together in record time. They know that’s difficult to do when everyone’s working from home, or the local café. So they migrate to a flexible office space that can scale up or down as necessary so that everyone can really get to know each other and those synchronicities can start emerging.

Rather than grow through human resource, the technopreneur prefers punching above their weight – thanks to technology. They’ve got chat bots manning their website, sales and marketing automation funnels, intricately linked accounting technologies, that require very little human intervention or time and if they’re working with product supply they’ve outsourced their back of house to quality fulfilment and shipping houses such as Coghlan that allows them to scale their business up or down as necessary. In fact, all they have to do is find and do the deals on stock supply, upload new imagery to their website and write their customer nurture emails. It’s not quite that easy, but it’s close.

If you can think of other non-traditional models, we’d love to hear from you. Of course, if you’re going to pursue one of these models and you’re looking for outsourced admin, co-working or flexible office space – we can help. You can call us on 1300 318 680 or drop us a note.