Keeping Your Focus Until Your Next Break Pt2 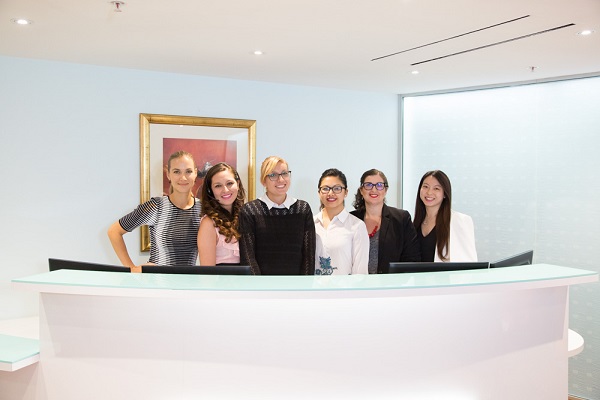 Last week we wrote Part 1 of how to keep you as a business owner can keep yourself focussed until your next break. This week, we thought we’d add another three tips.

If you’ve got a project that requires significant focus and your brain’s feeling a little groggy and you can’t ingest any more coffee, you might try a bit of neuroscience. Listening to music with soothing aspects that play at 60 beats per minute can lead to the creation of an alpha state – where you’re likely to have decreased sense of self awareness and increased sense of timelessness – otherwise known as flow.

We’ve been listening to focus@will lately and although the science on their explanations page could only be described as ‘very sciency’, listening to the music does work. Plus you can track your periods of focus – which over time gives you a good insight of when you’re greatest period of focus are.

If you have a writing project and you simply have to put your butt on your chair and get through x number of words, you can’t go past Write or Die. It’s an awesome little program that keeps you on track and only allows you to pause once in your self-prescribed writing time.

A word of warning though – be gentle on yourself the first few times you use it, as the more intense punishments are significantly less forgiving. But it certainly gets the job done.

2. Work When It’s Your Best Time to Work

Once you’re in the swing of business for the year, it’s easy to get stuck in the trap of working for work’s sake. In developed societies, we’re all rather trained to get up and go to work (and there always seems to be more work to do).
Several business owners I know of – who’d originally gone into business for themselves to escape the 70+ hours they’d been putting into their big corporate jobs, found that they were still working those sorts of hours including weekends – but for less income. They felt like they were burning out. However, when they started measuring their actual ‘productive‘ hours, they were horrified. They’d largely been spending a couple of hours pfaffing about in the office waiting to get in the mood (or knocking stuff over early and then still staying at the office for no real reason).

Remember THAT rule THAT boss that wouldn’t let you leave until the clock struck whatever time had been arbitrarily assigned. Well, don’t be that boss to yourself.

Rather think about when your best and most productive time is, be focussed during that time and LEAVE the office when you’re done. That’s the freedom we all desire from our business. Set appointments that will make you leave – gym, study, walking your kids home, networking – whatever it is – you owe it to yourself to make the most of your very precious time.

Remind yourself why you got into business in the first place. It might have been to make a million dollars, to create a business you can sell or retain your stake to fund your retirement, a set number or type of customer, or maybe to prove yourself, to work fewer hours, to have more freedom, to pursue a better lifestyle.
Whatever your original goal was in starting your own business, are you meeting it? Have you put numbers around it? If not, do it now. And then post it as a screen saver or on your wall, etc somewhere where you can see it – and each morning spend your first 60 seconds thinking about how what you’re about to embark on is going to get you closer to your goal.

Of course, if we can help you get closer to your goals by helping your focus on what’s important for your business, we’d be delighted to talk to you. We’re best reached on 9994 8000 or you can drop us a note.