Growth equals success, right? Um, no, not all the time. 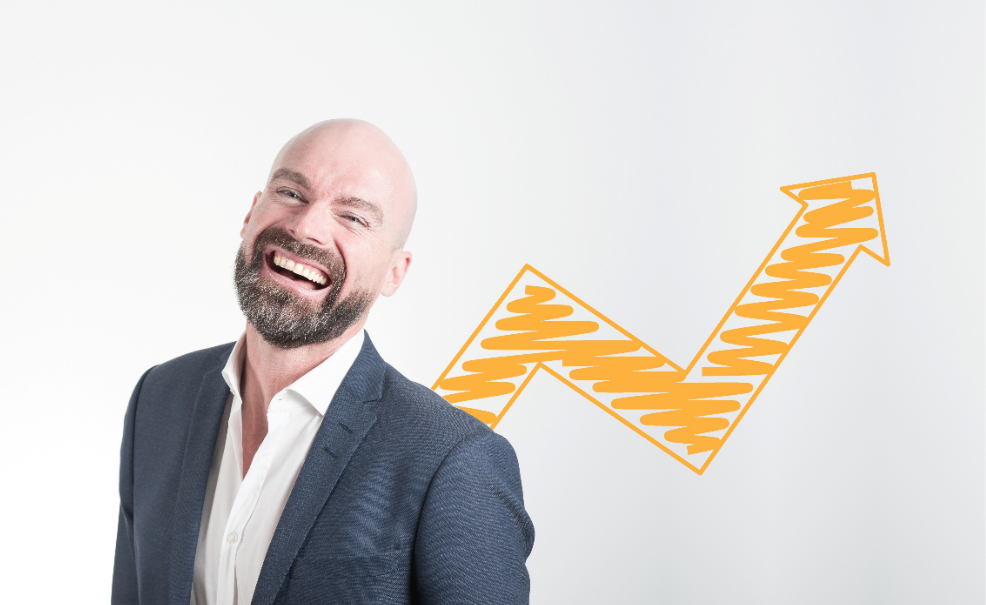 Pretty much when you read the business press, everyone appears to be striving for growth. Massive growth, exponential growth, year on year double-digit growth. All with the idea that they’ll ‘flip’ their company after an IPO making themselves and their investors a tonne of money along the way.

But when you look at the actual statistics of those so-called ‘unicorns’ that have billion-dollar valuations/multi-million dollar outcomes and the numbers of businesses that are started every day, it looks like a mug’s game (there are approx 300 in the world). Seriously, I think you get better odds playing the lotteries.

In fact, research from the Startup Genome project found that 74% of businesses failed because they grew too quickly. And other research done by the Kauffman Foundation found that only a third of those on the Inc 5000 list kept growing in the five to eight years after making the list. The rest had failed or shrunk significantly.

And it gets even worse when you look at the real cost for the business’ creators – health issues, marriage breakdowns, personal and financial burnout. Cheery huh?!

But it doesn’t have to be like that. In fact, there’s a movement that’s gaining ground in business circles – staying small. Everyone talks keeping business lean, but what if it’s about keeping it small instead?  Albeit, it’s not as sexy as aiming for unicorn-ville, but it’s a whole heap more sustainable.

For some, it might even almost feel embarrassing to admit to – because you ‘should’ be aiming big, shouldn’t you? For anyone feeling like that, someone once told me, you must never ‘should’ all over your life.

If you’re feeling in order to be successful, you ‘should’ anything, ask yourself why? What’s the end goal? And by that, I mean what’s the real end goal? Whether it’s a million dollars in turnover or a billion, what’s the point of that at the end of the day?

If it’s to be ‘successful’, ask what that actually means to you. If you think it’s so you’ll be happier, there’s a truckload of research to refute that idea – i.e. earning anything over approximately $85K AUD a year, doesn’t make a material difference to happiness. Other research from Harvard shows happiness and contentment in life, come from your close relationships. But I digress.

But maybe not at your business’ pointiest end. It’s likely to mean less stress, fewer responsibilities, fewer hours, less staff, fewer customers. However, trimming those things is likely to cost you less too. Read: more profit for you – and isn’t that what running a business is about – the ability for a business to sustain itself and its people into the future? 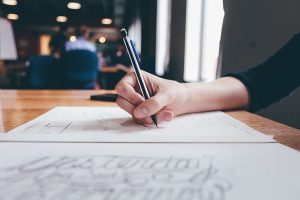 Trimming is a must

Trimming the need to have extra people on staff is likely to mean less admin/management headaches. Trimming extra customers and focusing on only those ideal ones, means less chasing and less churn and ultimately less cost to service.

Smaller just means that you have to find more creative workarounds for your business. You need to find cost-efficient ways of getting things done and being able to focus on doing deep work rather than just being busy. The only real way to do this is to batch, which in turn, means outsourcing admin functions like phone answering/bookings, to keep you in focus mode 90% of the time. And yes, it is possible to have someone else do that for you and do it well.

So what are you aiming for? And maybe, just maybe, it might be best to think small and better?